Andrew Smith, CPA/ABV is a co-founder and President of Houlihan Capital. Mr. Smith was previously a Senior Vice President for EVEREN Securities, Inc. (formerly Kemper Securities, Inc., 1993 to 1996) where he was the founder and co-head of the firm's Mergers & Acquisitions Group. For the past 25 years, Mr. Smith has been active on a full-time basis in mergers and acquisitions and financing middle-market, private and public businesses. During this period, he has completed more than 200 M&A and financing assignments. Mr. Smith was previously a Managing Director at Geneva Capital Markets. Mr. Smith was an auditor for Ernst & Young, where he specialized in serving financial institutions. He is currently the chairman of Houlihan's Fairness and Solvency Committee and is a frequent speaker on business valuation and corporate finance topics.

Mr. Smith’s experience in the fast-growing cannabis industry is extensive. He has provided valuation and investment banking services to private cannabis companies throughout the United States and also to many of the largest publicly-traded multi-state cannabis operators. 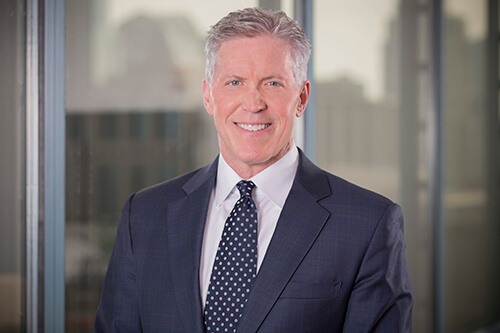