Jules Pomerantz, CPA is Chief Financial Officer at Houlihan Capital. As CFO and CCO of the firm, Mr. Pomerantz is responsible for providing leadership in the development and execution of short and long-term strategic financial objectives. Mr. Pomerantz has extensive experience in hedge fund investing, including financing, valuation and due diligence. He co-founded a fund of hedge funds in the Asset Based Lending sector, where he was Chief Investment Officer for the fund and directed all fund investments.

Previously, Mr. Pomerantz was the Chief Investment Officer for a multi-strategy fund of hedge funds and he was the manager for a family office responsible for overall asset allocation, manager selection, and directed investments. Mr. Pomerantz began his career as an accountant with Deloitte, Haskins & Sells, and later joined Altschuler, Melvoin & Glasser, an accounting, tax, and consulting firm. 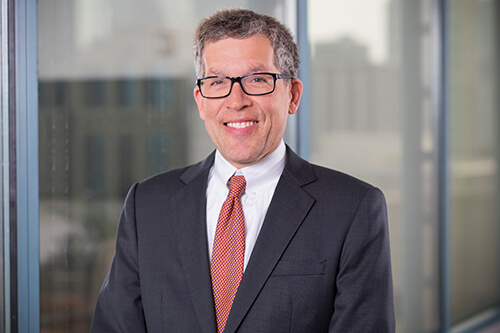